Esther Horvath is a photographer for the Alfred Wegener Institute in Germany, fellow of International League of Conservation Photographers (iLCP), a member of the Photo Society, and a member of the Explorers Club. She received the first place prize in the environmental category of the World Press Photo Award in 2020.

Horvath was born in Hungary and received her master’s in economics from West Hungarian University. In 2012, she followed her passion for photography by moving to New York City and attending the International Center of Photography—where she graduated with a focus in documentary photography and photojournalism. After living in New York for six years, she moved to Bremen, Germany in 2018.

Since 2015, Horvath has dedicated her photography to the polar regions, especially the Arctic Ocean—documenting scientific expeditions and behind-the-scenes stories of scientific research. She follows the work of multiple research groups working to better understand the changing polar regions.

By documenting the work and life of scientists who deliver important data, Horvath hopes to make a difference in how people understand what is actually occurring with our climate. In collaboration with scientists, she hopes to raise public awareness regarding these fragile environments.

Her main long-term photo documentary project which she began in 2016, IceBird of Alfred Wegener Institute, follows scientific expeditions researching the changes of the Arctic Ocean’s sea ice. From 2019 to 2020, Horvath documented the MOSAiC expedition, the largest ever of the Arctic Ocean. Her documentation of the expedition has been published by Prestel Verlag as Expedition Arctic (German edition) and Into the Arctic Ice (English edition). In 2020, she began her new project, Women of Arctic Science. Photoville is the first festival to exhibit this work.

Horvath’s work has also been featured in National Geographic, the New York Times, Audubon Magazine, GEO, Stern, and TIME, among others. 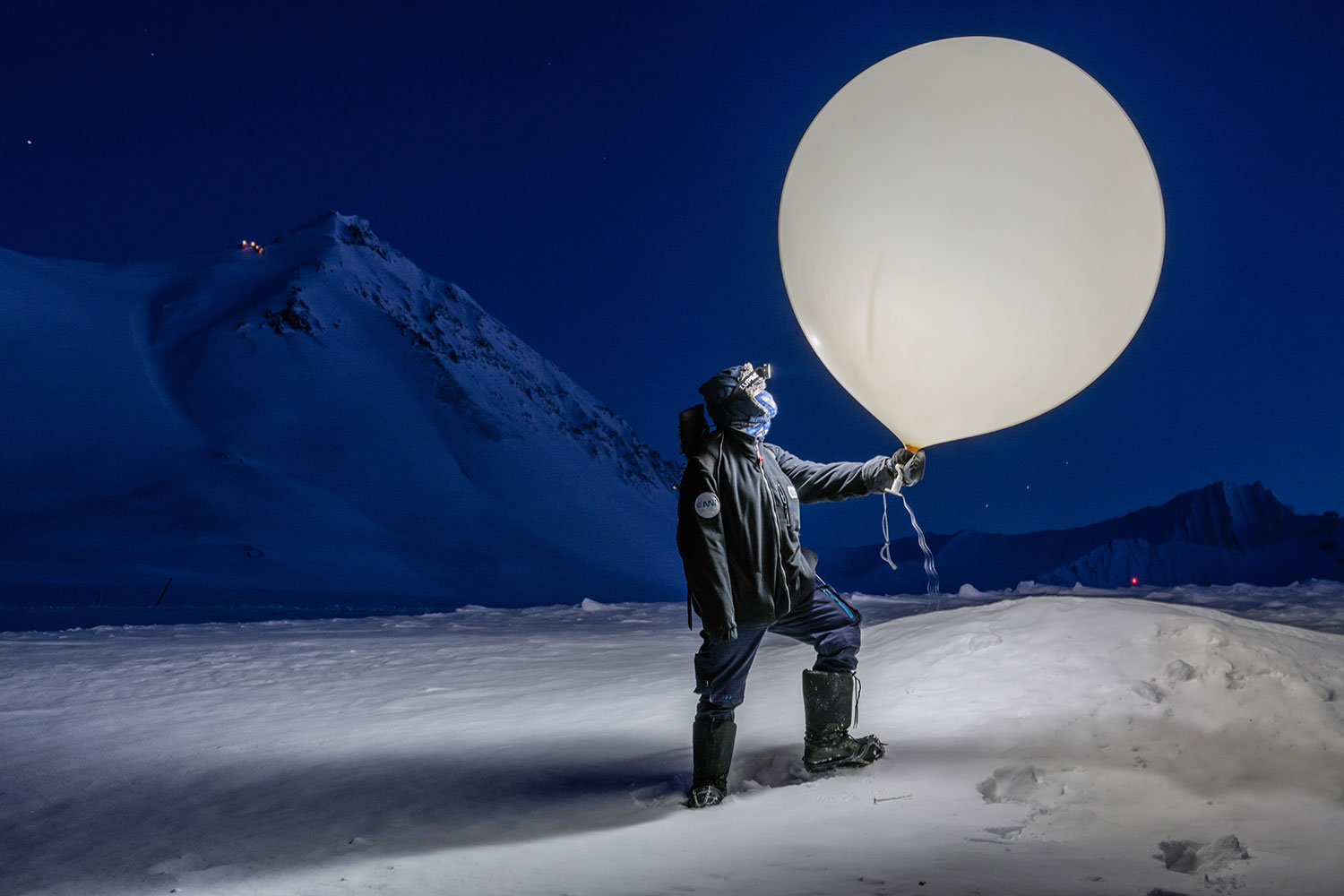 Brooklyn Bridge Park – Empire Fulton Ferry Lawn
archive : 2021
Women of Arctic Science is a dedication and tribute to women who play an important role in Arctic research. These women have one thing in common: a care, concern, and love for this fragile environment.
Learn More

Join photographers Anand Varma, Esther Horvath, and Max Aguilera-Hellweg in conversation with Senior Photo Editor Todd James as they discuss their work in scientific photography, and how they tackle each story’s unique visual challenges.