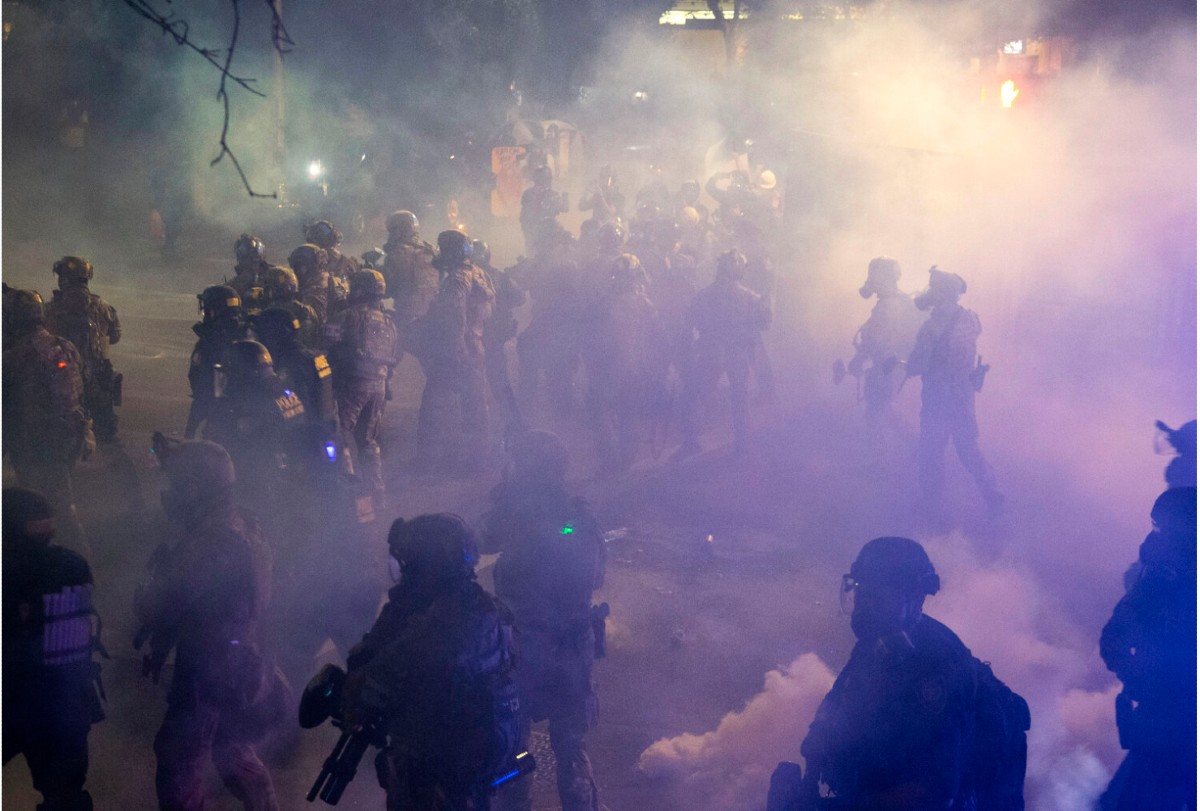 In a world defined by the 24-hour news cycle, which is constantly augmented and accelerated by social media, journalists risk their lives every day to deliver the words and images we depend on to make sense of what’s happening around us. Yet never before have journalists been more vilified as enemies of the people, or their work so readily dismissed and brushed away as fake news.

Targeting journalists with imprisonment or violence–be it verbal or physical, state-directed or incited–has long been a tool employed by tyrants and despots in hidden corners of the world. But the current use of widespread, open attacks should be cause for our concern. Without journalists to bear witness, humanity’s worst impulses are left unchecked to fester and proliferate.

From a global pandemic, to a presidential election year, to widespread protests for racial justice, it’s been an incredible year for reporting the news in the U.S. Here are some of CPJ’s latest resources, and ongoing initiatives to help you stay safe, informed, and prepared.

Learn more about CPJ, our resource, and how you can help in the fight to defend press freedom by visiting our website, www.cpj.org

Presented by: The Committee to Protect Journalists (CPJ)