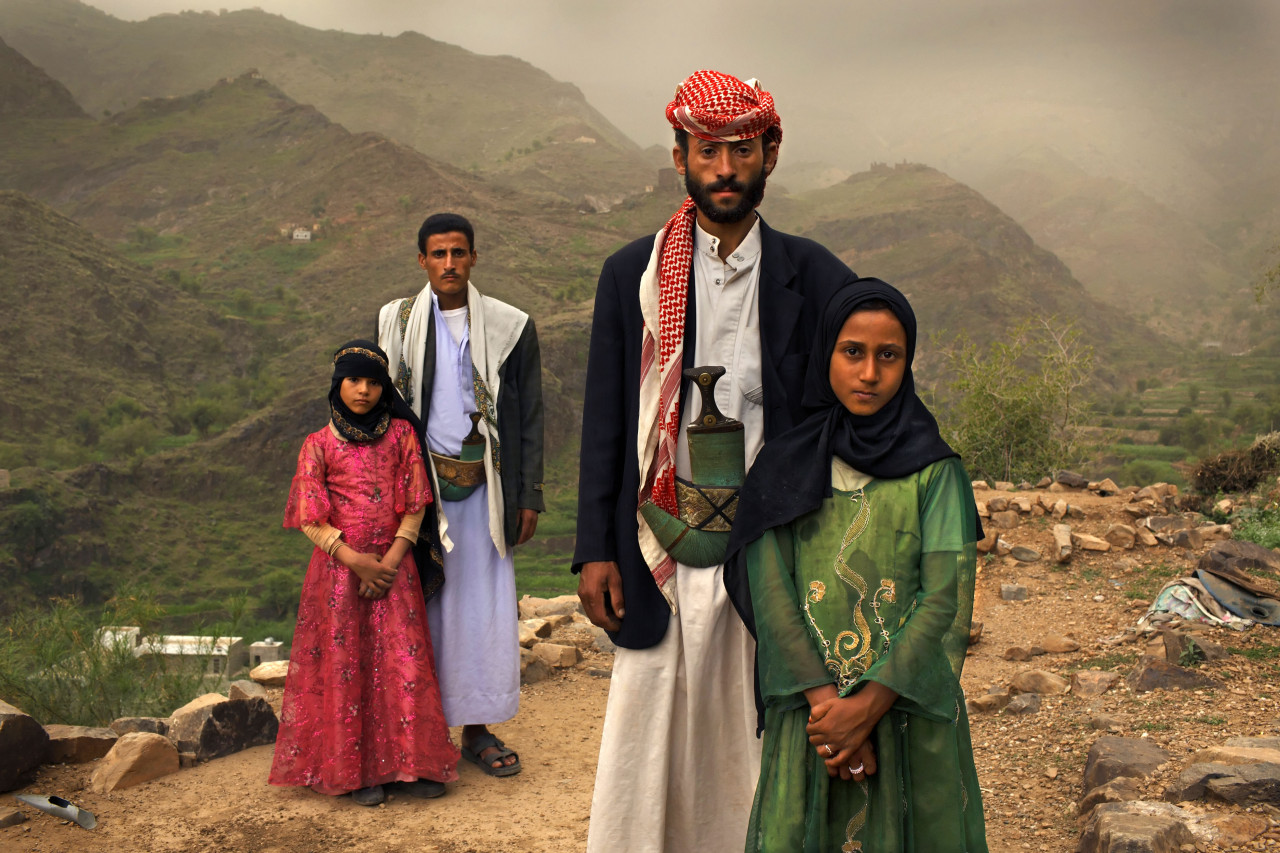 In many societies, marriage is a celebrated institution signifying a union between two adults and the beginning of their future together. Unfortunately, millions of girls still suffer from a vastly different marriage experience every year. Worldwide, many brides are still children, not even teenagers. In fact, child marriage affects one in three girls in the developing world.

Award-winning photographer Stephanie Sinclair first stumbled upon the issue of child marriage more than a decade ago while on assignment in Afghanistan, and she’s been committed to documenting it worldwide ever since. In every community, she has encountered activists—mothers, fathers, village elders, and even other children—who oppose the practice and want to see change. These images could not have been captured without their collaboration and their courage to stand up to harmful traditions.

As a non-profit organization providing visual evidence of the human rights challenges faced by women and girls around the world, Too Young to Wed calls on governments to make it a foreign policy priority to end child marriage and many of the ills associated with the practice: poverty, hunger, gender inequality, child and maternal mortality, lack of education, and the spread of HIV/AIDS. It is imperative that we end this practice impacting one girl every two seconds—or 142 million girls over the next decade.

We invite you, the viewer, to find your own courage to take this journey with us and help to bring an end to child marriage in our lifetime.

Too Young To Wed | Photographs by Stephanie Sinclair