Sarah Leen became the first female director of photography for National Geographic Partners Photography and Visual Media in 2013, leaving in 2019, to launch the Visual Thinking Collective for independent women visual editors, curators, and teachers. For nearly twenty years she worked as a freelance photographer for the National Geographic magazine until 2004, when she joined the staff as a senior photo editor.

Leen was most recently the photo editor on the 2020 FotoEvidence World Press Book Award recipient Habibi by Antonio Facciolongo, and the National Geographic book Women: The National Geographic Image Collection. She is the primary photo editor for the VII Photo Agency’s visual series America, Again published on Medium. Leen mentors individual photographers on long term projects, and with contest and grant proposals. 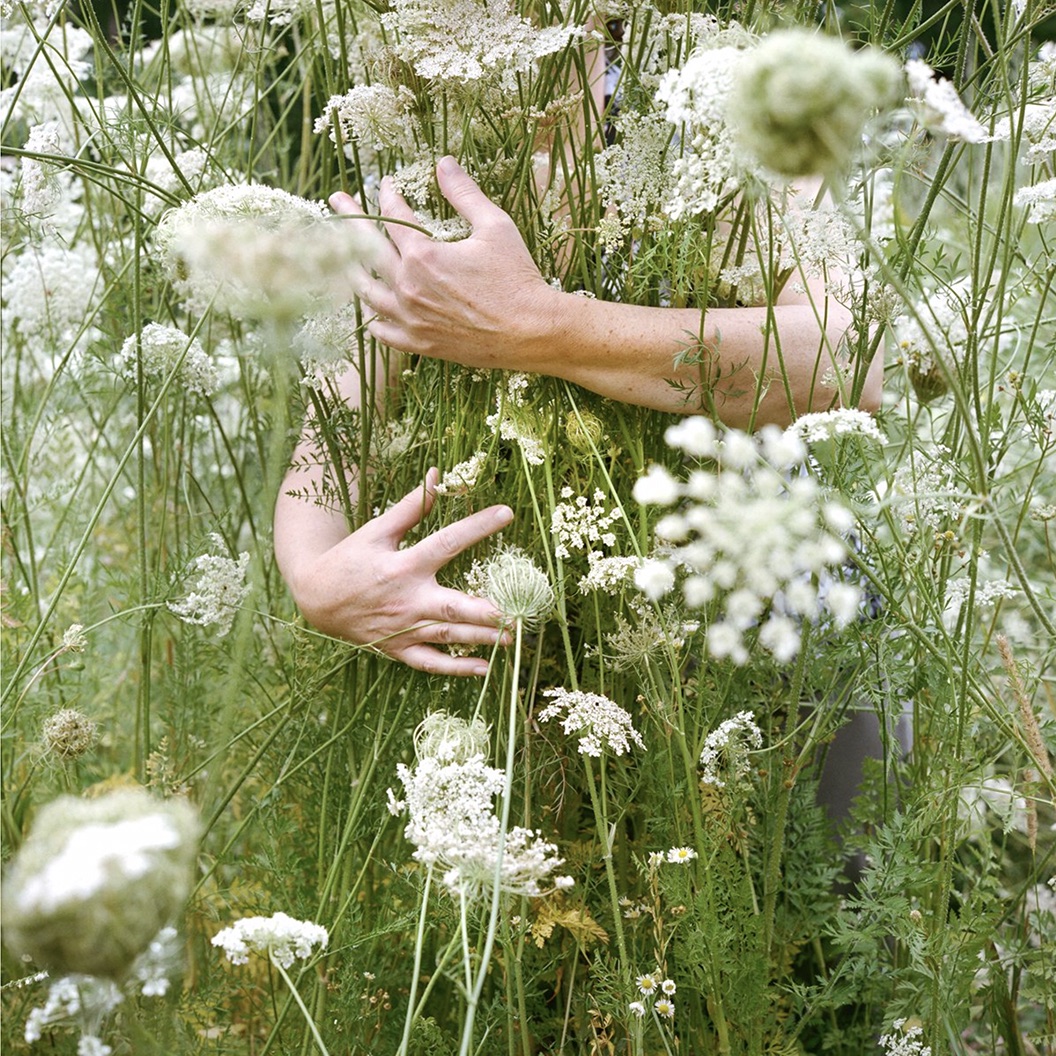 Nature Nurtures features the work of 12 photographers who have documented how nature inspires and sustains them, brings solace to others, and is a powerful antidote to the stresses of contemporary life. People of the Horse

I travelled to many locations in the western United States to learn about the significance of the horse in Native American culture. The arrival of horse transformed the culture. They allowed tribes to hunt more buffalo than ever before. They tipped the balance of power in favor of mounted warriors and they became prized as wealth. For Native Americans today, horses endure as an emblem of tradition and a source of pride, pageantry, and healing.

Visual Narrative and Your Story

Members of the Visual Thinking Collective will present a workshop geared toward the mid-career photographer. Presentations will focus on building editorial skills and will consider an array of issues, including the elements of the visual narrative, researching and pitching story ideas, exploring your photographic identity, sustaining and editing long-term projects, marketing your abilities, and working with clients.

Visual Thinking Collective members Sarah Leen, Shannon Simon, Lauren Steel, and Elizabeth Krist will critique submitted projects in smaller breakout groups. 24 photographers will be divided into random groups and will have an opportunity to discuss a project with one of the editors, while others in their group listen in.

The Photo Editor and Photographer Bond: A Peek Behind the Curtain

Ever wanted a behind-the-scenes look at how photographers and their editors work together and bring an idea to life? In this exclusive panel, Sarah Leen, Senior Photo Editor at National Geographic magazine, sits down with award-winning photographers Erika Larsen and David Guttenfelder.